Get fresh music recommendations delivered to your inbox every Friday.
We've updated our Terms of Use. You can review the changes here.

BURKE and WILLS - THE EXPEDITION with Henry Wagons narration 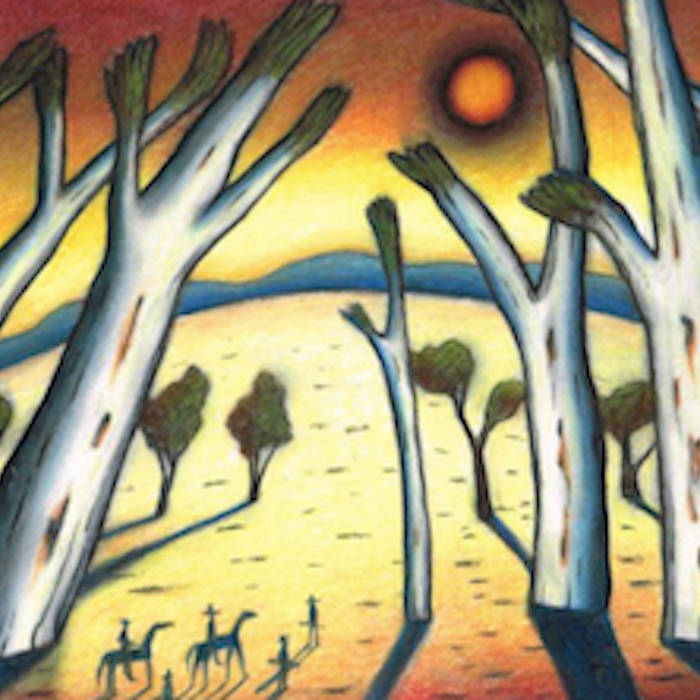 Ashley Davies is a composer and drummer from Melbourne, Australia. He has recorded and produced 6 albums and conceived 3 live theatre shows incorporating his own compositions. He’s a highly sought after session musician having played on over 60 albums, recorded for film and television soundtracks, and performed with various artists in Australia and internationally. ... more

Bandcamp Daily  your guide to the world of Bandcamp